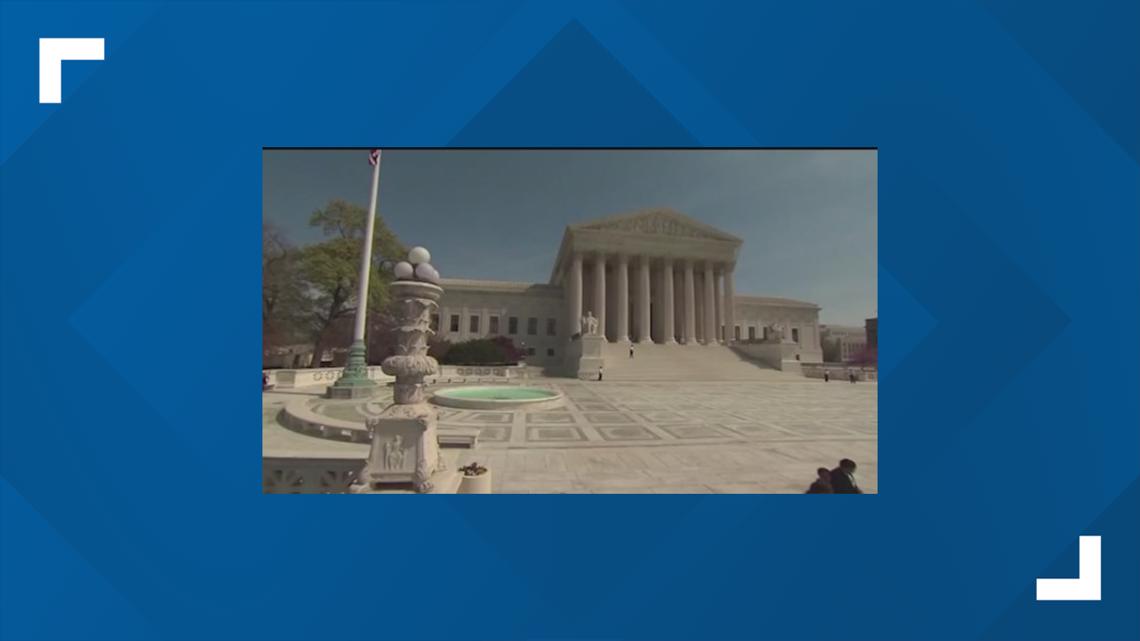 Community reacts to Roe V. Wade’s overthrow; fears the LGBTQ+ community is next

“When he came out yesterday I was absolutely horrified, scared and still scared,” said Lisa Smith, the former president of YWCA Hanover.

HANOVER, Pa. — “I didn’t expect this at all, I’m sorry,” said Naomi Asper, Founder and Director of PRIDE Hanover.

Emotions were running high for some community members at PRIDE of Hannover as they share their thoughts on the Supreme Court’s decision to overturn Roe V. Wade.

“When he came out yesterday I was absolutely horrified, scared and still scared,” said Lisa Smith, the former president of YWCA Hanover.

“I was very upset, I think everyone has the right to have their own body,” Jenna Funk said.

Thomas wrote in his concurring opinion that the justices “should reconsider all substantive due process precedents of this court, including Griswold, Lawrence and Obergefell”, referring to three cases relating to fundamental privacy, America’s due process and equal rights protection.

Some say they think the LGBTQ+ community could be the next target.

First Responders Engage with the Community at National Night Out

Help families get out of homelessness through A Community Thrivs