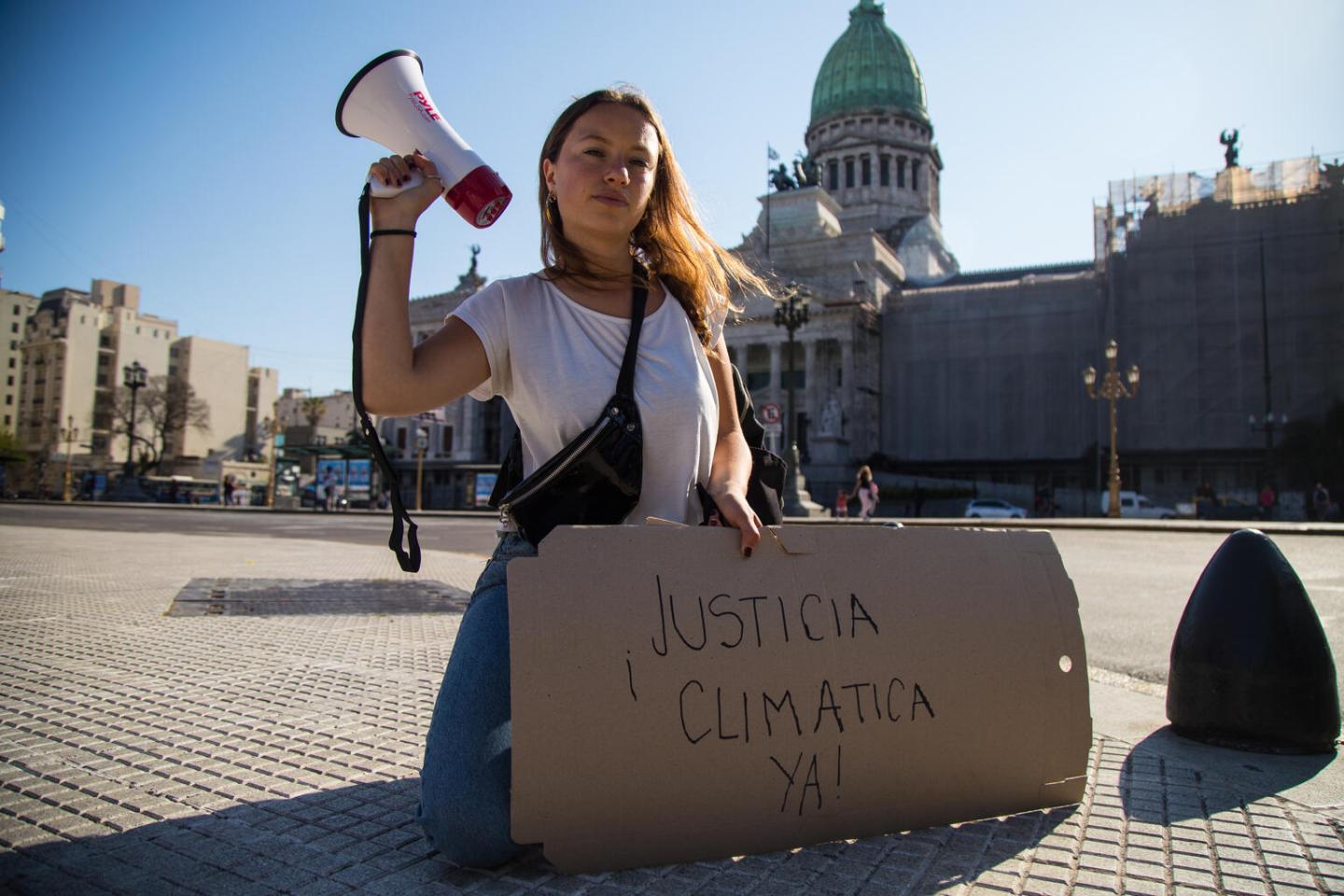 GLASGOW, November 1, 2021 – UNICEF will be present at COP26 to ensure that the climate crisis is recognized as a crisis for children and their rights, to promote approaches to reduce climate risks for the most vulnerable and to support children’s participation and youth at COP26 as part of efforts to support the participation of children and youth in climate-related decision-making.

“COP26 must be the children’s COP,” said UNICEF Executive Director Henrietta Fore. â€œClimate change is one of the biggest threats facing this generation, with 1 billion children at extremely high risk. Yet while the outlook is bleak, world leaders at COP26 have an important and urgent opportunity to reorient the terrible path we are on. They can do this by committing to building the resilience of the services children depend on and reducing emissions faster and deeper. The future of billions of children depends on it.

The climate crisis is a crisis of children’s rights.

Children in communities that have contributed the least to global emissions will face the greatest impacts of climate change. Building the resilience of the social services on which these children will depend is essential to reduce the risks they will face. Some important facts about children and the climate:

Action at COP26 is imperative. UNICEF calls on governments to:

We also work with over 20 young climate advocates / activists including countries most affected by climate change. Many are attending COP26, while others are available for interviews with their communities on the climate crisis there. Interviews can be conducted in English and Spanish.