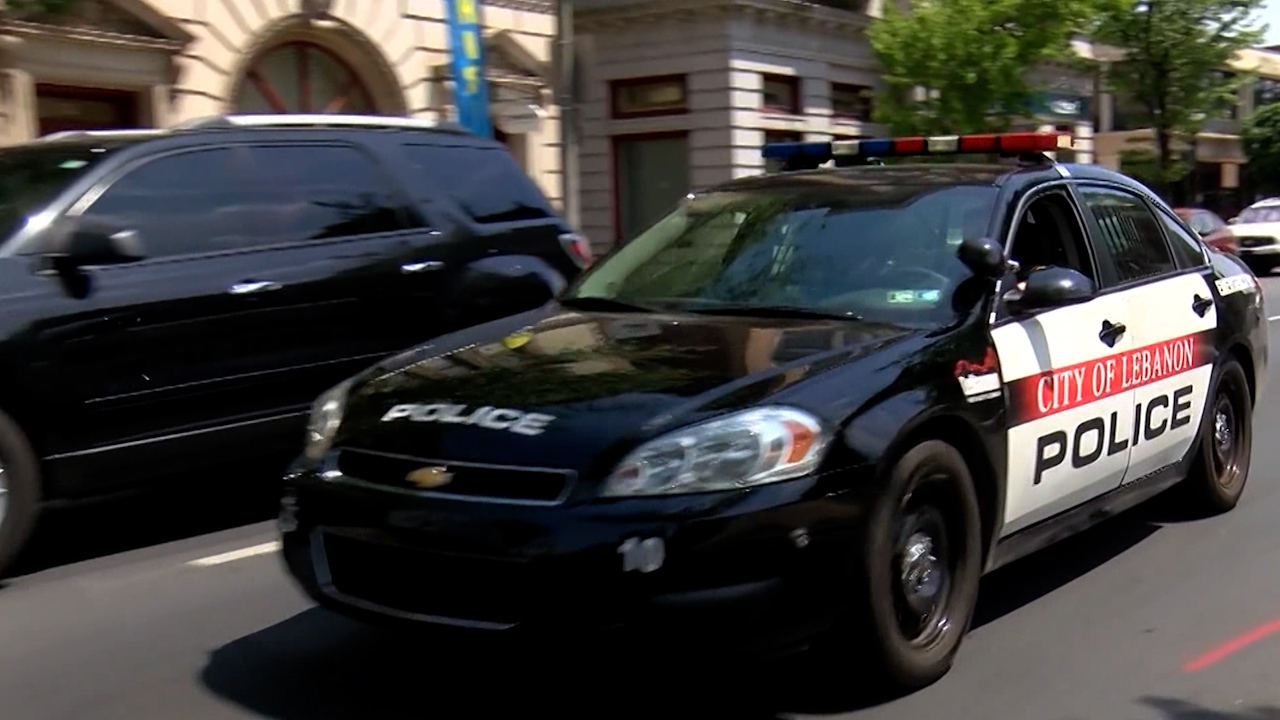 LEBANON, Pa. (WHTM) – Police in the city of Lebanon are continuing their investigation into the homicide of a 16-year-old boy earlier this week.

Violence, especially gun violence, is not as prevalent in Lebanon as it is in Harrisburg or Lancaster, but community leaders are actively working to find solutions to prevent it.

Police said on Wednesday that a 16-year-old boy was killed when he was hit by a single bullet and his car rolled over and crashed.

â€œIt’s just extremely sad that the life of another human being could be eradicated so easily,â€ said Fitzroy Lewis.

The community has been saddened by the news and some are concerned that guns are in the wrong hands.

“Sometimes there are people shooting and we could hear it and I say what the heck, what’s going on here now?” Marybeth Perez said.

Work is underway under the aegis of the Lebanon County Community Health Council.

â€œThe root of many different forms of violence lies in the trauma and the impact of the trauma on community members,â€ Lewis said.

Lewis is the coordinator of the Connected Together subcommittee, which launched a community violence prevention program with public funds.

“We want to know if the resources at our disposal really meet the priorities that we see in the risk or protective factors? And if so, how effective are they? Lewis said.

Lewis says they are within a year of a two-year grant, using data to inform decisions and program needs. At the heart of the process are young people.

â€œGive young people the opportunity to develop skills, to be recognized for their efforts, and then to bond within the community,â€ said Lewis. â€œIt’s systematic. It is a process.

Lewis encourages others to get involved as well. Instead of just talking about the problems, help find solutions.

â€œIt’s a very deep effort, but it’s not a quick fix,â€ Lewis said.