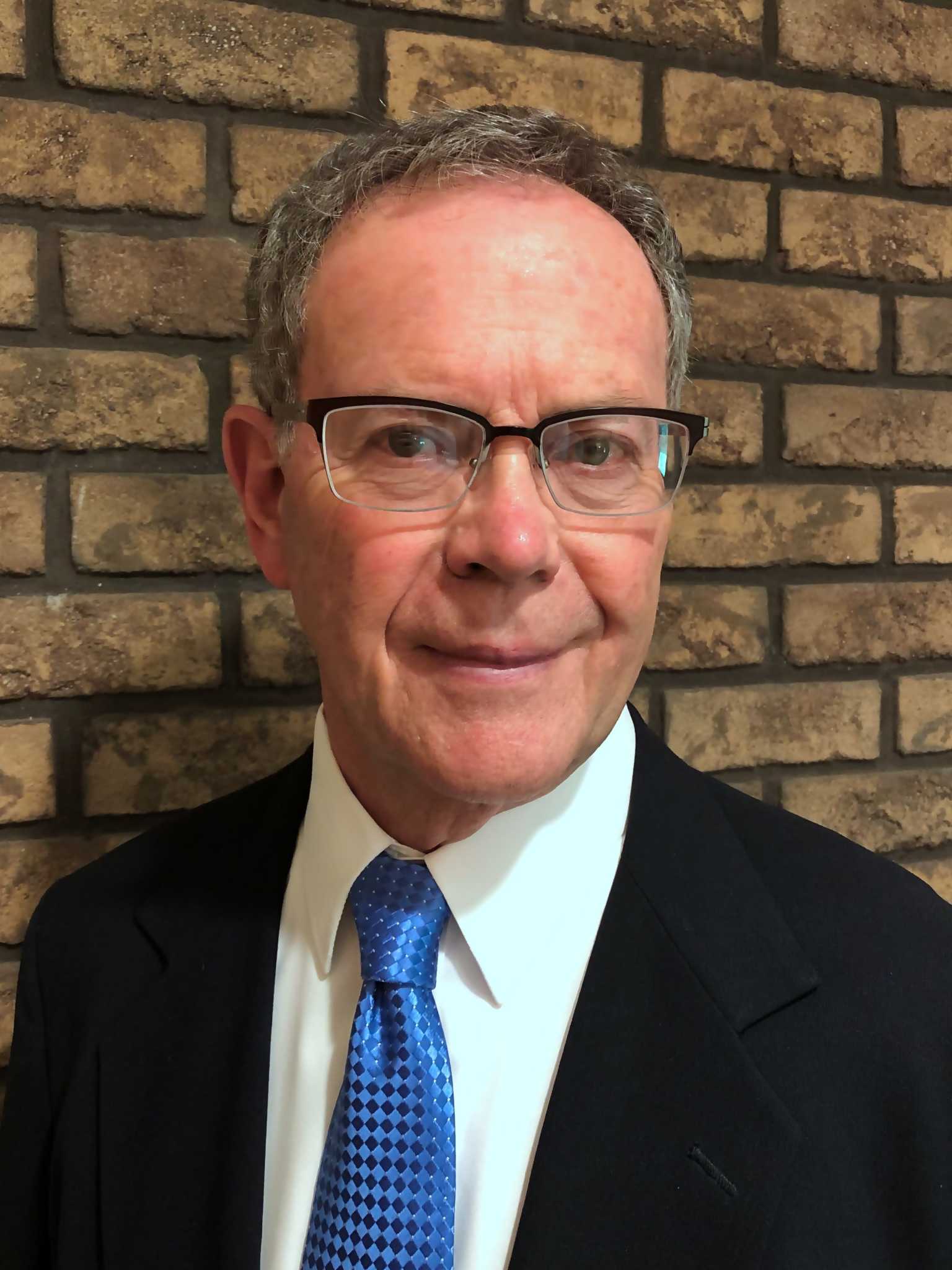 Mauer, a former SVSU, inducted into the Broadcast Hall of Fame

WSGW Director of Operations Dave Maurer is inducted into the Michigan Association of Broadcasters (MAB) Hall of Fame. Since its inception in 2001, the Hall of Fame has showcased broadcasters with exemplary careers and contributions to Michigan’s broadcasting industry, as well as their local communities.

â€œDave’s distinguished career truly deserves this honor. His hard work and contributions to our station, the radio industry and our local community make Alpha proud to have him in our family, â€said Mark Thomas, Market Director for Alpha Media. at Saginaw.


A graduate of the Career Academy of Broadcasting in Milwaukee and Saginaw Valley State University, Maurer began his radio career in 1967 as an announcer with WIDG Radio in St. Ignace. Soon after, he was hired as WXOX News Director. In 1977, he was promoted to general manager. He joined WSGW in 1979 where, until today, he has held key positions. He is currently director of operations for the five station Alpha Saginaw cluster, content director for 100.5 and 790 Newsradio WSGW radios, and for 42 years the presenter of the morning show we spend our mornings with.


Maurer’s contributions to industry and the community are numerous and enduring. He has been instrumental in the development of workshops and seminars for broadcasters across the state, lectured at various colleges and universities, and mentored students, some of whom have pursued exceptional careers in radio and on the television. As Maurer progressed in his career, he found great satisfaction in helping Michigan’s small markets develop their content and distribution capabilities.

Maurer and his press team have been named AP Station of the Year for 25 consecutive years; in 2005, he received the Michigan AP Lifetime Achievement Award; and in 2016, he was named Paul Harris Fellow by Rotary International for his coverage and contributions to humanitarian causes in northeast Michigan. Under his leadership, WSGW received the 2020 Crystal NAB Award for Community Service and the 2020 NAB Service to America Award for the Sharing Hope radiothon.

Outside of radio, Maurer has a strong community presence. He has worked with community organizations such as the Local Emergency Planning Committee, the Catholic Schools Advisory Board and the Crime Prevention Council. He has contributed his time to Habitat for Humanity and has been a church reader for over 50 years. For 15 years now, he has hosted the 4th of July fireworks celebrations in the Saginaw region.

Maurer and his wife RoseMary are enjoying their life in Bay City. He and his sons are avid fishermen who have gone on to fish in Canada, Lake Tahoe and Michigan.